Learn our story, from the beginning and into the future.

Ever since we opened our doors we have approached life (and death) differently. While some just see the end of a loved one’s life as a time for grief and mourning, we prefer to think of it as a time for reflection, appreciation and even celebration. This is evident in everything we do, from the way we conduct our services to the amenities we choose to offer. We are not a burial ground. We are a close knit community dedicated to honoring, sharing and preserving the amazing and inspirational stories that are life.

In a nutshell? Experience, professionalism, compassion, and empathy.

We've learned a lot over many years. Like how to present options without overwhelming. And how to meet the needs of many caring parties. People come to us in difficult times, and we respond kindness, calmness and expertise. Our goal is to create a beautiful occasion and make you feel welcome, always. We spend our days planning with families. We stay up to date with industry developments. And we make hard times a little easier.

A native of the Cobleskill area, Mr. Fenton Mereness was a graduate from the former Barnes School of Anatomy, Sanitary Science and Emblaming in Dallas, TX. Mr. Mereness enlisted in the United States Army to serve two years in World War I. During his tour of duty, he had the opportunity to tender to the fallen heroes of that time, which in turn sparked his interest to a potential career on his home front. After a honorable discharged from the Army, he returned to the United States, attended Embalming School at Barnes in Dallas, and graduated. He would obtain a position with the Berger Funeral Home in Richmondville, NY and remained with the establishment during its relocation to Union Street in Cobleskill, NY. In 1933, he began construction of his own establishment at the current Elm Street site of the soon-to-be Mereness Funeral Home. Its doors officially opened to the public in 1934. Mr. Mereness would go on to serve families in the Cobleskill and surrounding areas in their time of need for another 36 years until his son, Mr. Oliver Mereness, succeeded him as owner.

Oliver Mereness received his degree in Embalming and Undertaking from Simmons Institute of Funeral Services in Syracuse, NY. Mirroring his father, the younger Mereness also enlisted in the United States Army to serve his country in World War II. After being honorably discharged, he returned to his hometown of Cobleskill to assist his father in the day to day operation of running Mereness Funeral Home. This partnership continued for many years until the elder Mereness retired to let the younger Mereness become sole owner in 1970. Oliver Mereness would oversee all aspects of the operations until his retirement in 1990, upon which he sold the business to Mrs. Janet Putnam of Middleburgh, NY and changed the name to Mereness-Putnam Funeral Home.

Mrs. Putnam is formerly of Olean, NY and Wellsboro, PA. She is a 1982 graduate of Mansfield State University in Mansfield, PA and was awarded a Bachelor of Science degree in Family and Community Services. She moved to the Middleburgh, NY area to shadow her father, the late Joseph C. Spink, at Palmer & Shaylor, Inc. Funeral Home in mid 1982. She entered the Mortuary Science program at Hudson Valley Community College at Troy, NY in 1984, graduated in 1985 and returned to Palmer & Shaylor to begin her career in Funeral Service. Pursuing her dream of purchasing her own establishment, Mrs. Putnam purchased Mereness Funeral Home in 1990 and relocated her young family to Cobleskill, NY. She and her father maintained a close working relationship in the operation of both establishments until his death in 2007. Her husband, Richard of Scotia, NY, joined the firm in 1996, entered the Mortuary Science program at Hudson Valley Community College, in 1998 and graduated in 2000.

Meet our staff. Members of the local community make everything that happens possible.
Together, we make this place amazing. 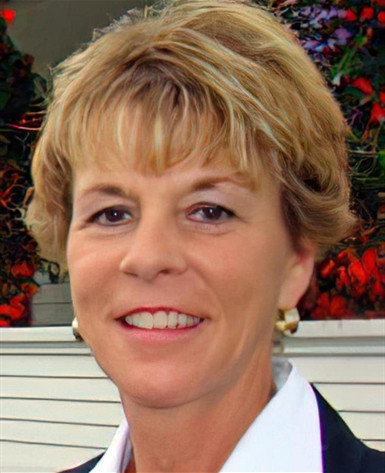 Janet is a third generation Funeral Director. She was born in Allegheny, NY and grew up in Wellsboro, PA. She is the daughter of the late Joseph C. Spink and the late Noreen Donnellan Spink. She has four siblings, Linda West of Wellsboro, Pennsylvania, Kevin Spink of Eagle River, Alaska, Dr. Damon Spink of Silverton, Oregon, and Karen Donnelly of Roseboom, New York. Janet first received her Bachelor of Science in Child and Family Services from the former Mansfield State College in 1982. She then went on to receive her Associates degree in Mortuary Science from Hudson Valley Community College, Troy NY in 1985. Wife of Richard and mother of Austin (Laura Fitzpatrick) and Cassie and Gigi to Odin Richard Fitzpatrick Putnam and Soren Carter Fitzpatrick Putnam, they have resided in Cobleskill, NY since purchasing Mereness Funeral Home from previous owner, Mr. Oliver Mereness in 1990. 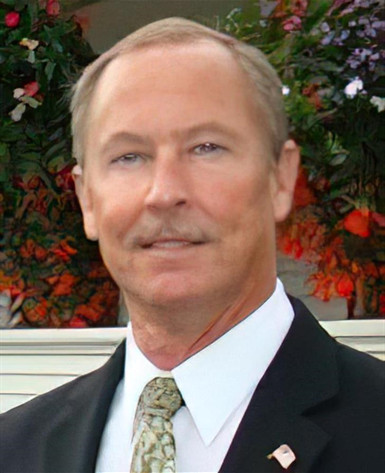 Richard is a first generation Funeral Director. He was born in Scotia, New York and is the son of the late Lewis Putnam, most recently of Palm Bay, Florida and the late Sheila (Menhinick) Putnam, most recently of Scotia, New York. He has six siblings, Leslie (Ronald) Wood of Rotterdam, NY, Michael (Sherry) Putnam of Greensboro, NC, Lee Wade of Rotterdam, NY, Lori (Gregory) Steese of Middleburg, FL and Tracey Smith of Glenville, NY, and a brother, Timothy, who died in April of 2017. He became a licensed Funeral Director in 2000 after graduating from the Mortuary Science Program at Hudson Valley Community College located in Troy, NY. He is the husband of Janet Spink Putnam, and father of Austin (Laura Fitzpatrick) Putnam of Delanson, NY and Cassandra Putnam of Bend, OR. He is also Papa to Odin Richard Fitzpatrick Putnam and Soren Carter Fitzpatrick Putnam, both of Delanson, NY.

Find everything you need.

See where we are located.